Today finally I can brake the silence around my long-planned fashion fairy-tale which became reality thanks to a wonderful team of creatives – Kelly Odell MUA, Gayatri Kapur model and Maria Sheovska model. What I feel right now is indescribable – seeing my creation coming to life, I felt like crying from overwhelming emotion twice during the shoot.

My initial drawing of the idea

Here are the stories behind the two characters which I thought of very early one morning not being able to sleep anymore from having the story in my mind and having to write it down straight away. I call this creative insomnia, hih…

Queen of frogs I

She used to be a daughter of Lord Vimar, head of the richest noble families in the kingdom. One day the lord’s enemies stormed his mansion and killed him and his wife.

Their little girl saw the horrible scene from the yard where she was playing and ran into the forest being chased by the murderers. She reached a hidden swamp area known as “The Echoing Marshes” where she prayed for salvation to the wood spirits. The water fairy heard her and turned her into a little frog. The enemies searched the whole forest in vain.She was safe.

Water fairies are known for their cruelty and envy. Their spell is can be reversed only if a touch of love is strong enough to brake it.  The girl grew raised by the frogs from the swamp and was only human at moonlight. At her 18th birthday she was pronounced Queen of frogs.

Unfortunately nowadays no one believes in fairy-tales and hardly ever strong bond between two human beings could be created. So, kissing frogs was not in the “to-do-list” of anyone. She waited and waited and her sorrow resembled the deep set water of her lifetime home and prison. With every day the chance for her to be human again was getting smaller and smaller. The end.

I will reveal some of the drawings and accessories used to re-create this character today. Story of Queen of frogs II which we also did today  + the 2nd MUA stretch coming soon…

Hope you, friends, find my project interesting, wishing you a lovely evening! ^_^ 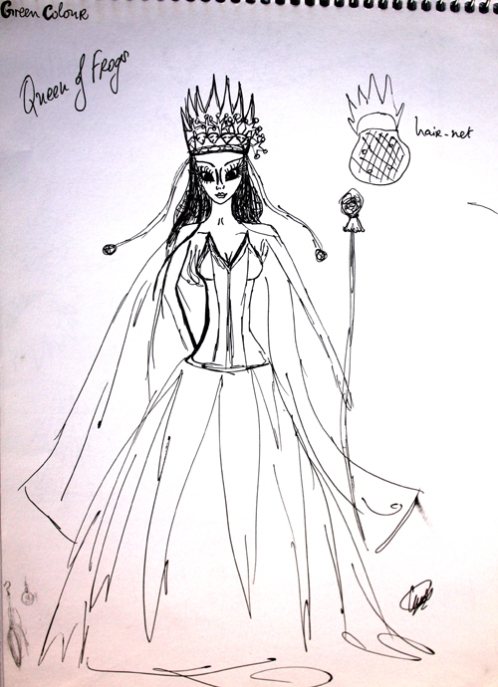 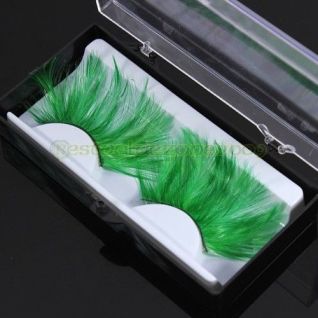 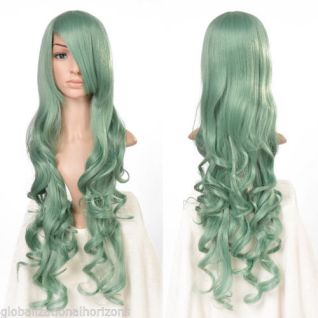 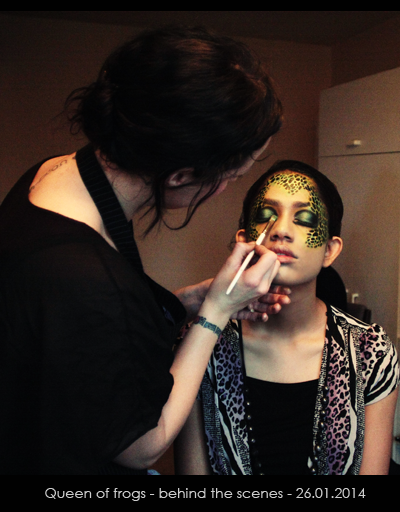 Feel free to follow me on Silvena Toncheva Photography ^_^

I am Silvena Toncheva, an Artist based in Warwickshire, United Kingdom. I create Naive Art paintings and Art Photography. I identify myself as a Professional Soul-Catcher as I aim to reveal the unique psychological makeup of the characters I portray. Feel free to explore my artworks at my official websites: www.silvena.co.uk and www.silvenaphotography.co.uk.
Loading Comments...
%d bloggers like this: